At Short Run Pro we are often asked to print or mark metal parts in our metal fabrication process. There are a number of reason a client may desire a marking on their part including: part identification, labeling for part use and aesthetic purposes. Whenever considering labeling or marking on a metal part in the metal fabrication process it is very important to understand manufacturing limitations and the costs associated with the marking of metal parts.


Laser Etching - a metal part can be laser etched while going through the cutting process. Laser etching basically involves use of the laser cutter to cut out (not through) the metal part in a pattern such as an identification number. Laser etching is a less expensive form of labeling a part. Noted Fabrication Limitation:  Laser Etching will be industrial in appearance and should not be used when aesthetics are important. 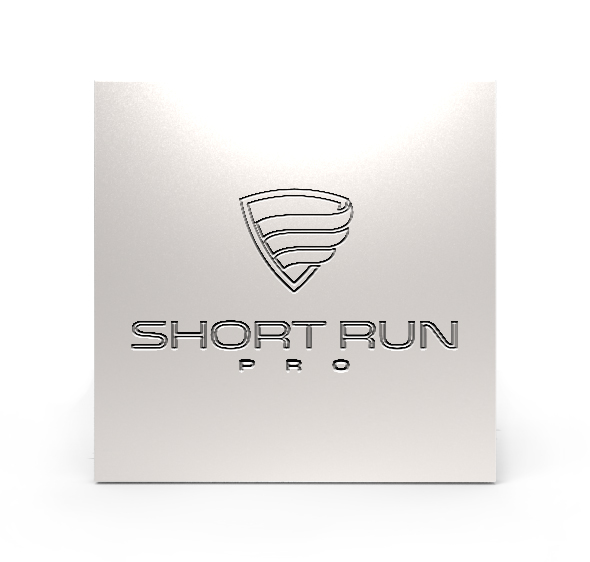 Stamping - it is possible through stamping to mark a metal part with a part number or other identifying symbols. This process often requires the part to also be stamp and the identifying mark should be incorporated into the die used to create the metal part. Noted Fabrication Limitation: This type of metal part labeling is generally restricted to larger run productions. 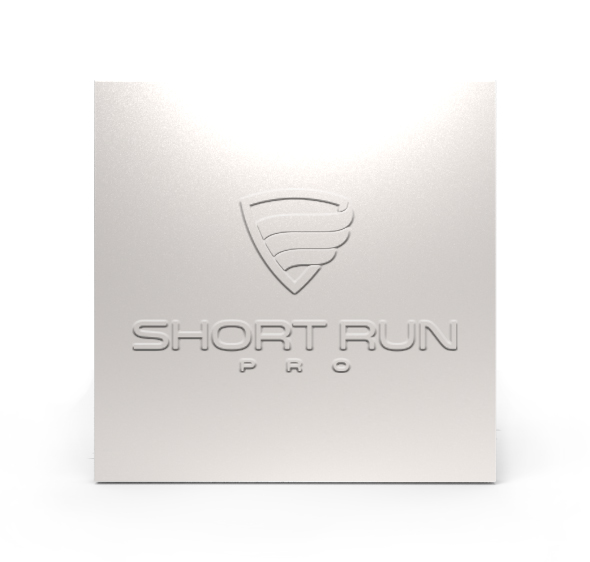 Ink Stamping - another way of labelling a metal part is by using an ink stamp that is created to stamp a number or mark on the metal part after completion of the fabrication process. The cost of the stamp is minimal. This is a good solution for lower run metal part labelling. Noted Fabrication Limitation: While the cost to ink stamp a metal part may be low, depending on the location of the stamp and the number and type of parts manufactured, the ink stamping process is manual and can be time consuming. 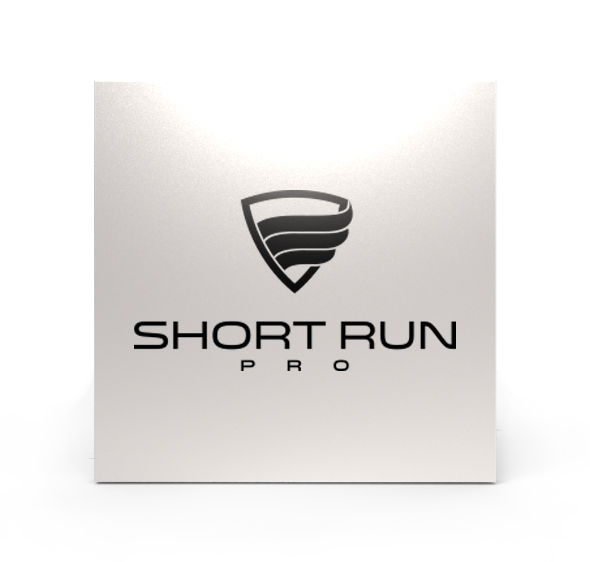 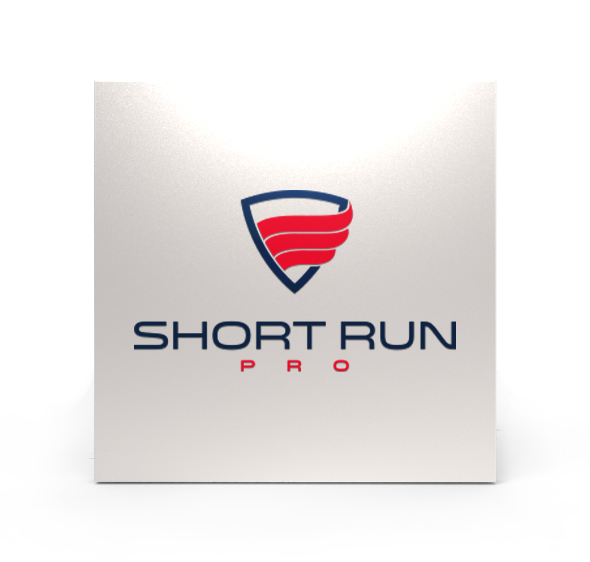 As a normal part of Short Run Pro’s metal fabrication process we can provide laser etching and ink stamping. These processes are often used only in instances where an industrial type marking is acceptable and the appearance of the marking on the metal part is not important.  If you would like a quote on fabrication of your metal parts, with or without labeling, please Submit Our RFQ Form Here.